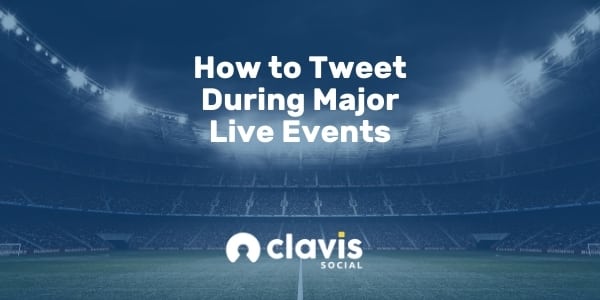 Even if you’ve just started your business, or you’re fairly new to social media, you likely know that major live events are an excellent chance to catch the eye of potential customers. However, as discussed in Twitter’s “4 tips for brands Tweeting during major live events,” it’s essential to learn how to craft a perfect tweet before jumping in.

Twitter users can be unrelenting if you’re not prepared, so in our quest to #KeepSocialSimple, we’ll review the tips for Twitter, along with their own instructions, allowing you to discern whether or not they’re right for your brand.

Looking for the easy way to social media success? Check out our digital strategy packages to see how we can help!

Twitter’s advice on communicating your brand “in a subtle way” is to ensure the event, the individual, or the team remains the focus of your Tweet. The example used is Duracell congratulating the Philadelphia Eagles on winning the 2018 Super Bowl with a tweet tying together the city’s history with fans and batteries.

What the Twitter article does not make clear is that this tweet was so successful (over 12.9K retweets and 22.4K likes) partly because it was controversial: the “history” mentioned by Twitter involves Philly fans throwing batteries on the field, including at players. Not all businesses—especially those just wading into social media waters—can walk this line.

This tip seems to piggyback on the last, in which Duracell used a short video rather than an image to participate in the Super Bowl discussion. According to Twitter, “a five-second video or GIF can attract more attention than a static image without distracting the viewer from the event itself.”

What the author does not make clear is why this is so. Anyone who has been glued to the screen during a live event, while simultaneously checking their phone to learn what their friends are saying on social media, will likely disagree with the idea that they’d like to see a short video from a brand during this time. Instead, they’re after replays of an incident or clips of actors looking horrified.

Don’t be tempted to use such videos or craft your own gifs; in these cases, they’re often illegal to post, and you don’t want your account locked for doing so. Instead, prepare a stockpile of images you might use in response to specific winners or interesting incidents surrounding the event.

And if you do choose to have a video ready to go, do not schedule it to post. Wait patiently for a break in the action, and press send then.

The entirety of Twitter’s advice on this is, “hashtags increase your Tweets discoverability while emojis add a touch of fun.”

While Twitter addresses the “why” of hashtags and emojis, it does not address the “how,” or—perhaps more crucially—the “how many.” Discussing the “how” of using hashtags is beyond the brevity of this article review, but readers should know that there’s been quite a bit of discussion regarding whether hashtags are actually needed, while some argue they are detrimental to a campaign.

Meanwhile, if you’re going to dive into the big wide world of emojis, be sure that you limit their use and avoid including them in every tweet. Oh, and it’s crucial that your business is one that can embrace emoji-speak!

Finally, Twitter points out that a major live event can launch “hundreds of deeper conversations with your customers and new fans alike.” The example used is Good Humor replying to snowboarder Chloe Kim. 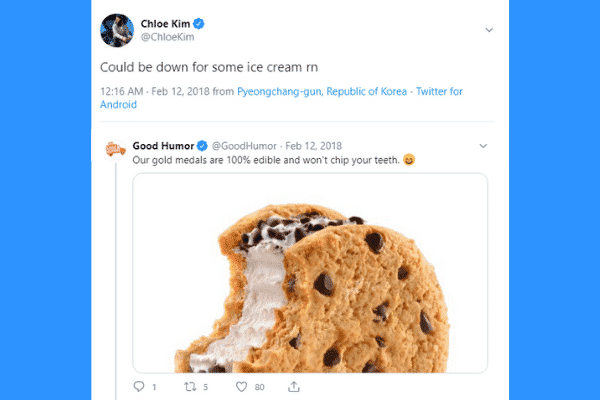 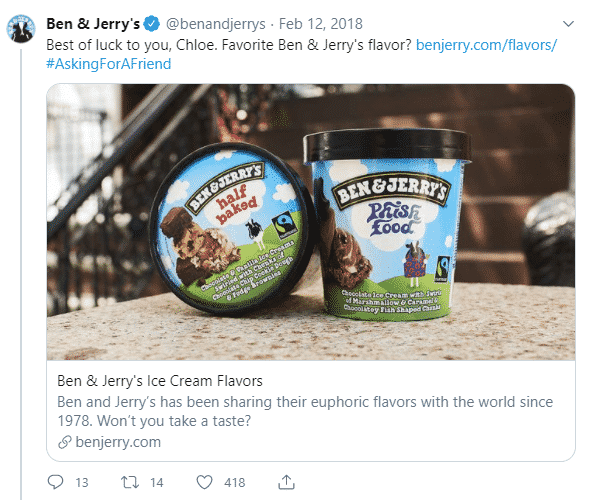 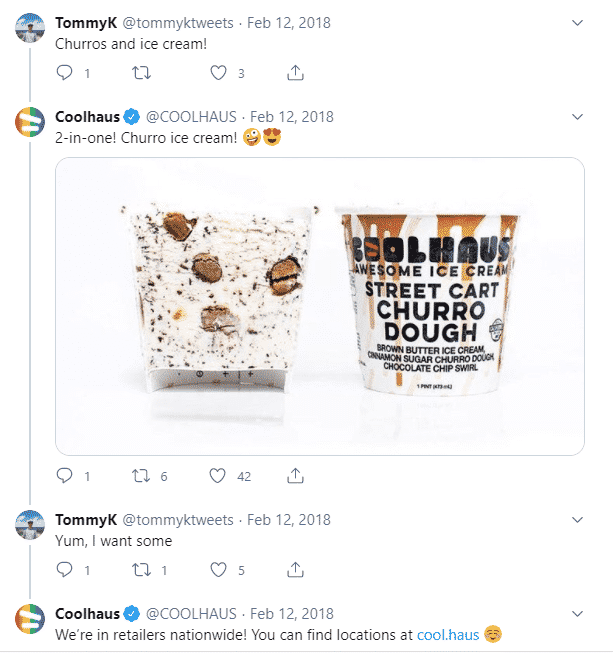 It’s worth examining what Coolhaus are doing. Good Humor is a more established brand, and Ben & Jerry’s have far more followers. Yet it is Coolhaus that provided the best service. First, it jumped in only after being tagged. Second, it used a fun gif, one that follows the “celebrate, don’t sell” advice from above. Third, it stuck around to answer questions from potential customers in a relatable way, most likely securing some sales for the brand.

It’s best to not jump into a conversation uninvited, especially not to sell a product. But identifying opportunities to join a discussion, as Coolhaus did, can help bring in new business, further spreading awareness of your brand.

Take a look at some of our Tweets below or check out our social media packages, if you’d like us to do the Tweeting for you!

Need a quick recap of what's been going on in the virtual world leading up to #SocialMediaDay? Check out the video below for some #SocialMediaUpdates📲 https://t.co/YzcUWyvjlw

And last but certainly not least, Charli D'amelio was unseated as TikTok's most-followed account with Khaby Lame taking the No. 1 spot! https://t.co/TwW8bINfYV 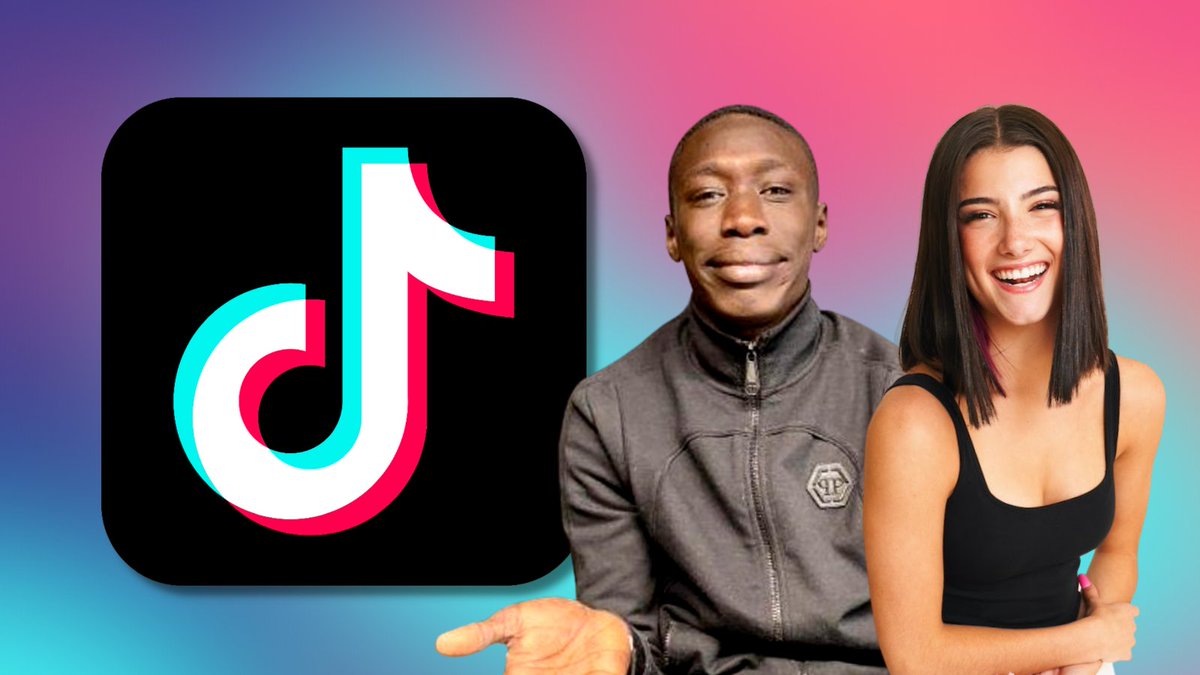 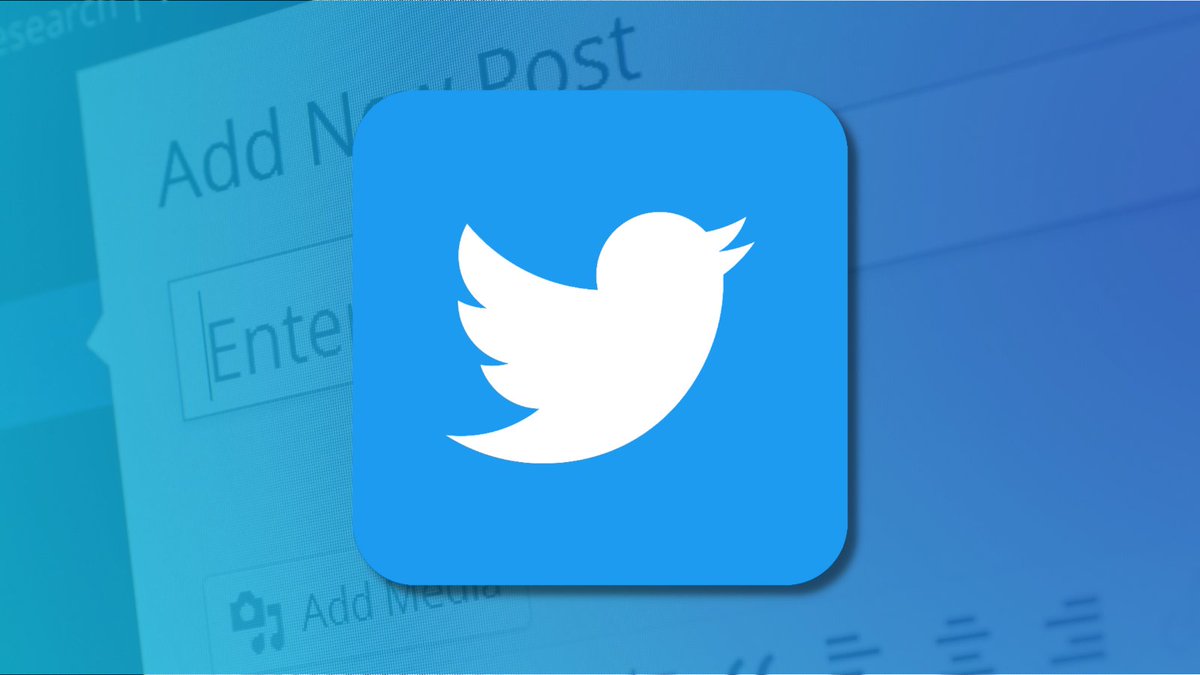 Clavis Social Inc. is an award winning, startup digital marketing firm. Priding itself on simple, upfront, and honest digital marketing services, the Clavis team is dedicated to helping businesses grow. Located in the heart of downtown Toronto and servicing clients across the globe, Clavis has one clear objective: make social simple. 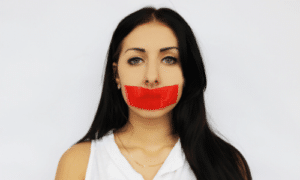 Words and Phrases to Ban 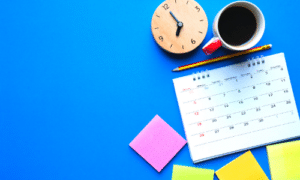 Sign up for our newsletter to receive digital marketing tips every Tuesday. 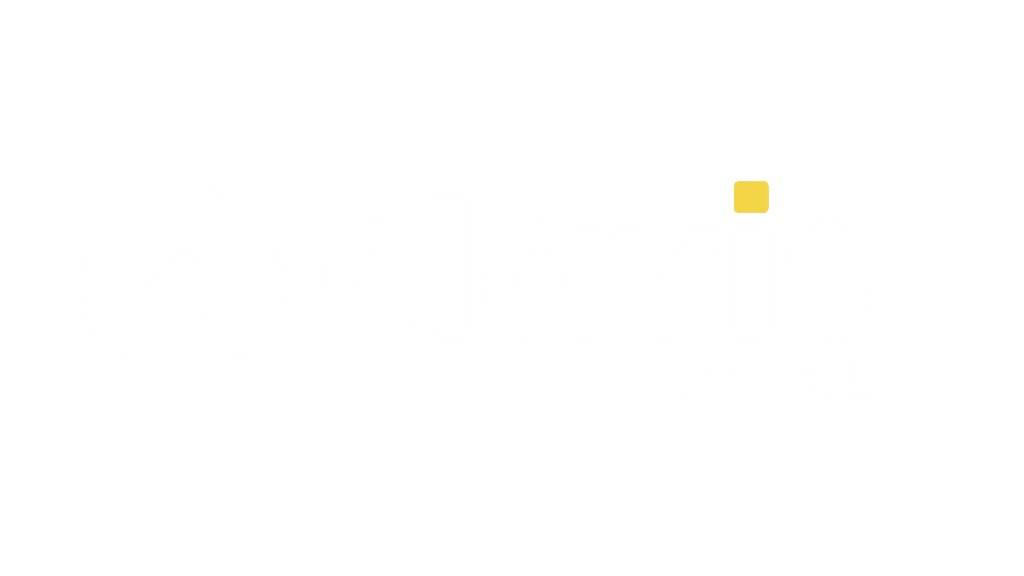 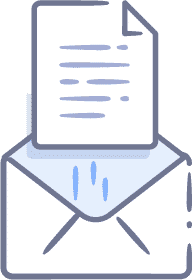 Thanks for signing up for the Clavis newsletter! We send digital marketing tips to your inbox every Tuesday.